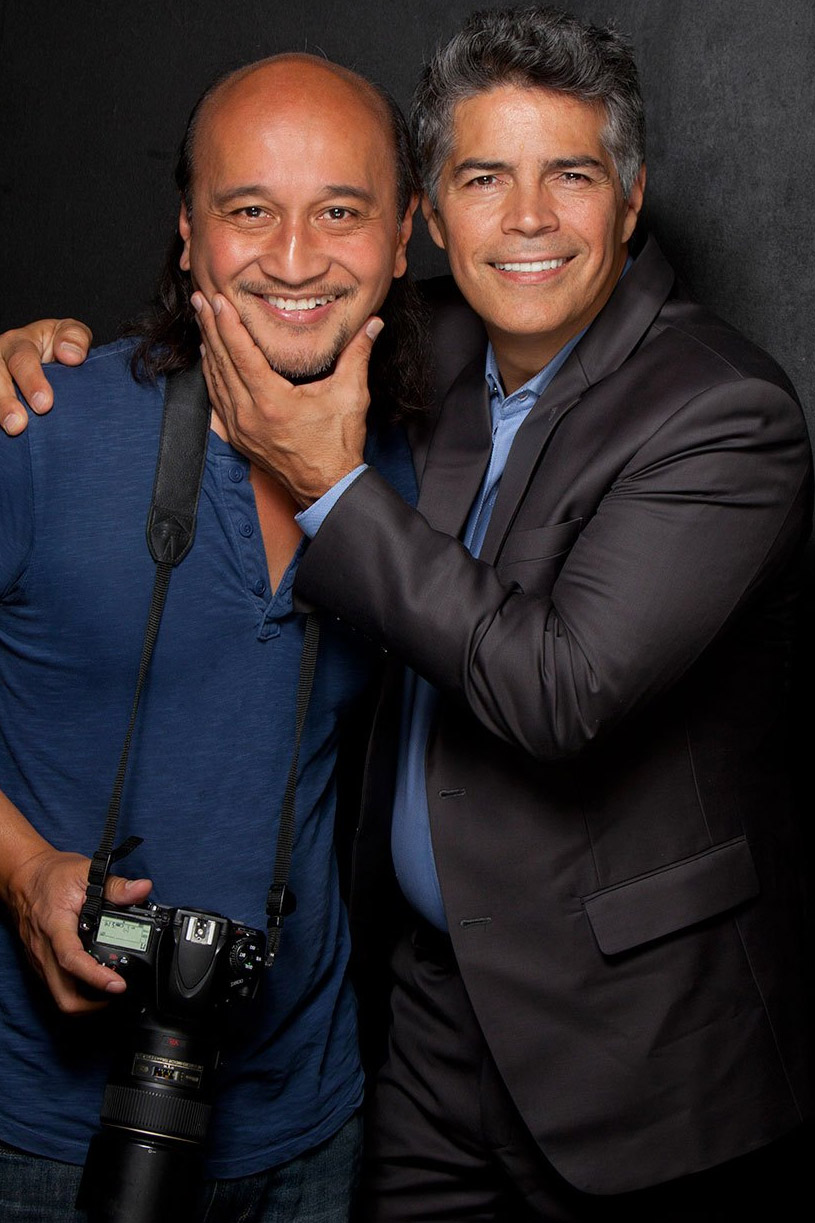 Walter was born and raised in Chicago. He studied at the Chicago Academy for the Arts, University of Illinois at Chicago, DePaul University and the School of the Art Institute of Chicago. His background in fashion illustration (walttab.com) and dance (waltertabayoyong.com) eventually led him to photography. He has worked in numerous ad agencies, TV shows and film productions. His work has been published in various magazines such as Playboy, Parenting, Face, and Maxim.

Charities he has supported and worked with include the Diamonds Not Fur Gala, Animal Alliance, the Ronald McDonald House, Marianne Williamson and many others.

He also is a talent manager at Altamero Management. altamero.com